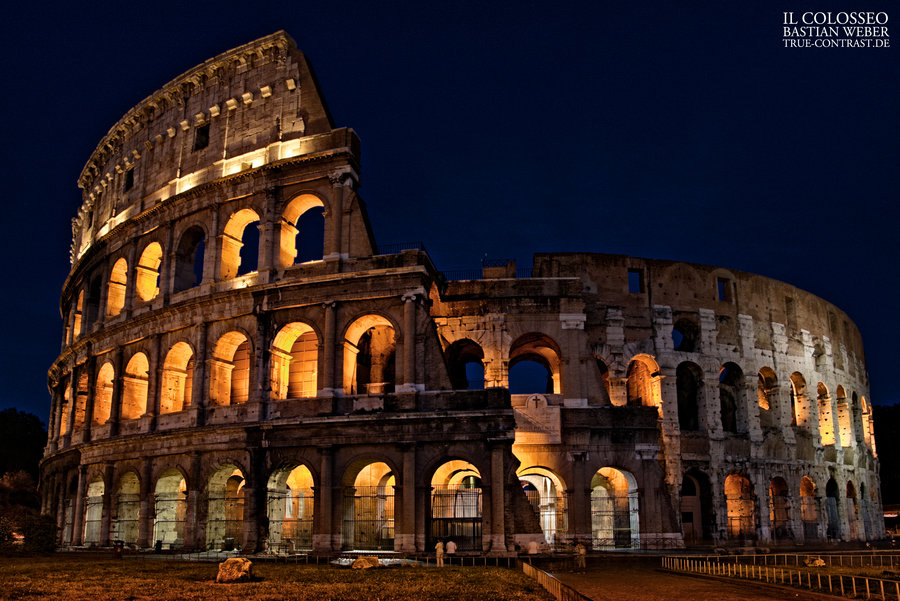 On our first day in Rome we went to our apartment (NOT UP HILL YES) and we relaxed for most of the day and then went out for dinner i had pasta it was delicious as always and then we went home.

We went to the coliseum it was beautiful and really interesting. I really enjoyed it, because we also had an audio-guide that taught us a lot of history about the coliseum and the gladiators. The coliseum was built for games of gladiators it is a game when every man fought for themselves or sometimes teams it is a fight to the death. The emperor Vespasian came up with this so Vespasian and his people of Rome could be amused though before he could even finish building the coliseum he got replaced with Nerva, who continued the games. During the games there were over 500,000 men lost their lives. Most of these people were just ordinary slaves or criminals and sometimes just ordinary people.

When we got back from the coliseum we watched the movie gladiator. It was a good movie it was about an army General in the roman time who got asked before Commodus to be emperor by Commodus’s dad but before he could answer Commodus gets jealous and killed his dad so he could become emperor…….(I don’t want to spoil the rest)  I would highly recommend it.

The rest of the days were the same just visiting historical places in Rome like the Vatican city, yesterday after dinner we went to the magnum cafe` we got to create our own and then eat the magnum it was delicious.

5 thoughts on “The capital of Italy”