We arrive in Florence in late afternoon, I was so tired we walked over to the person with our keys to the apartment that we were staying at and she showed us around and I called top bunk straight away for the rest of the day we relaxed and had dinner in a really nice restaurant. The restaurant was all organic and tasty food.

The next day we woke up early and walked to the statue of David it was very realistic and old, there are 3 statues of David one in a museum the other in the open near a palace and the other in the south part of Italy on a tall mountain this one is blue and reminds people of the statue of liberty which is in New York anyway there were also lots of old paintings and other statues. 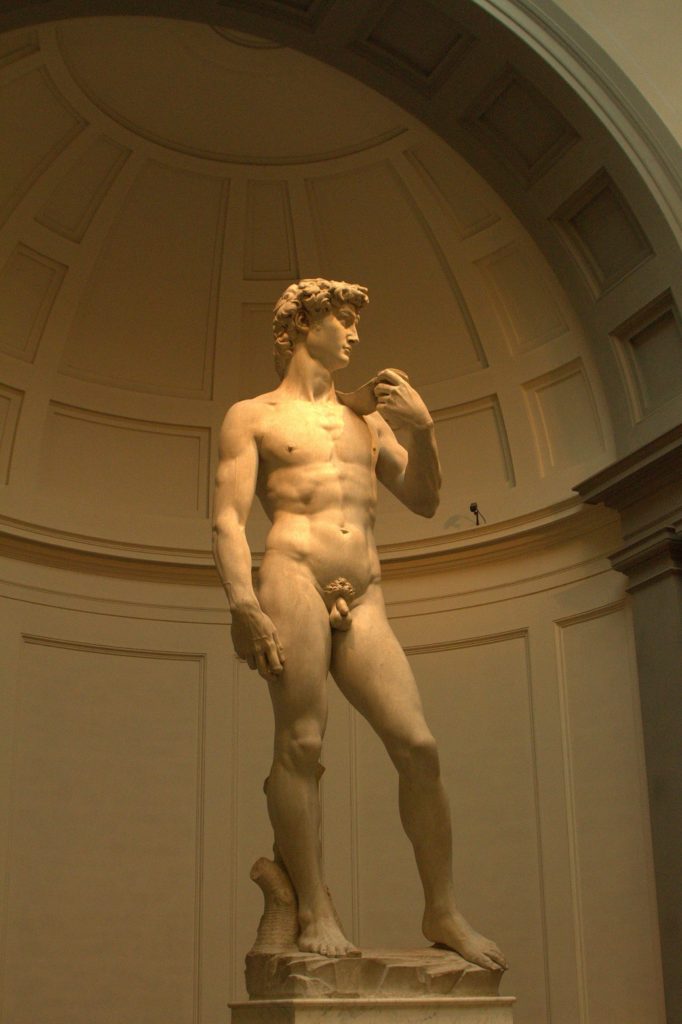 After that we went exploring around Florence and saw a palace overlooking a bridge that also over looked a river, but I would not want to go swimming there because most of that water seems like sewage from all of the towns.

The next day we went exploring and then took lots of photos of everything and then we went home to do some homework. After a few hours it was time to get ready to go to the soccer game. It was so loud at the soccer game. It was Florence VS Atlanta, the score at the end was 1 all, but everyone was mad. Florence didn’t lose they take things a bit too seriously and when they get angry they sound so funny. 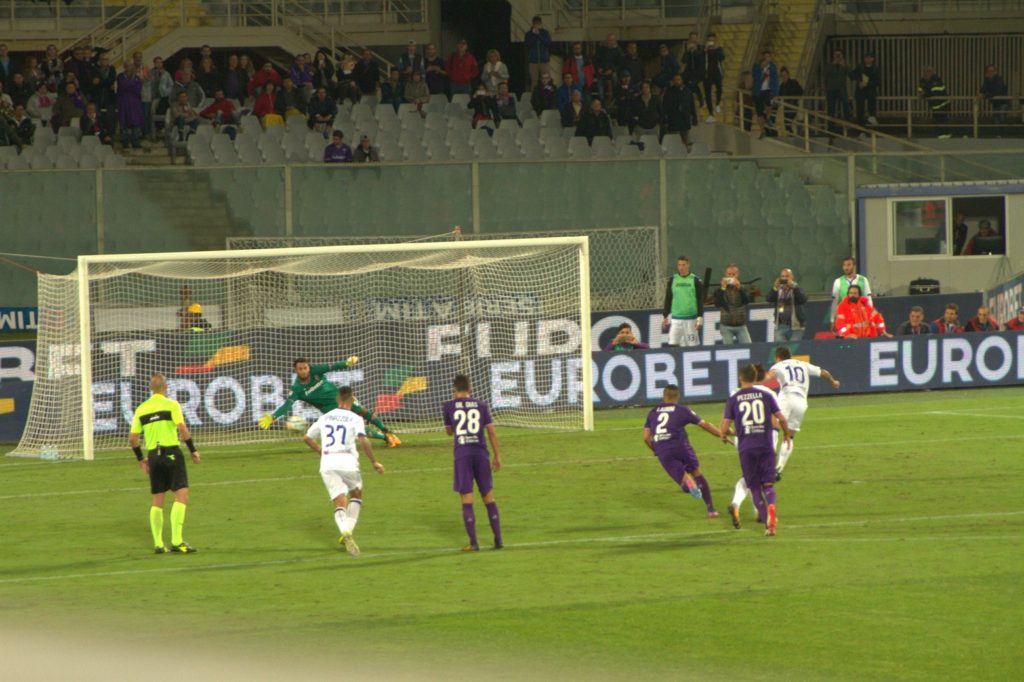 Soccer game between Florence and Atalntia

The next day we went to the train station to go to the leaning tower of Pisa, it was amazing and really scary I thought it was going to fall on me, we took photos and one of them was me holding it up. 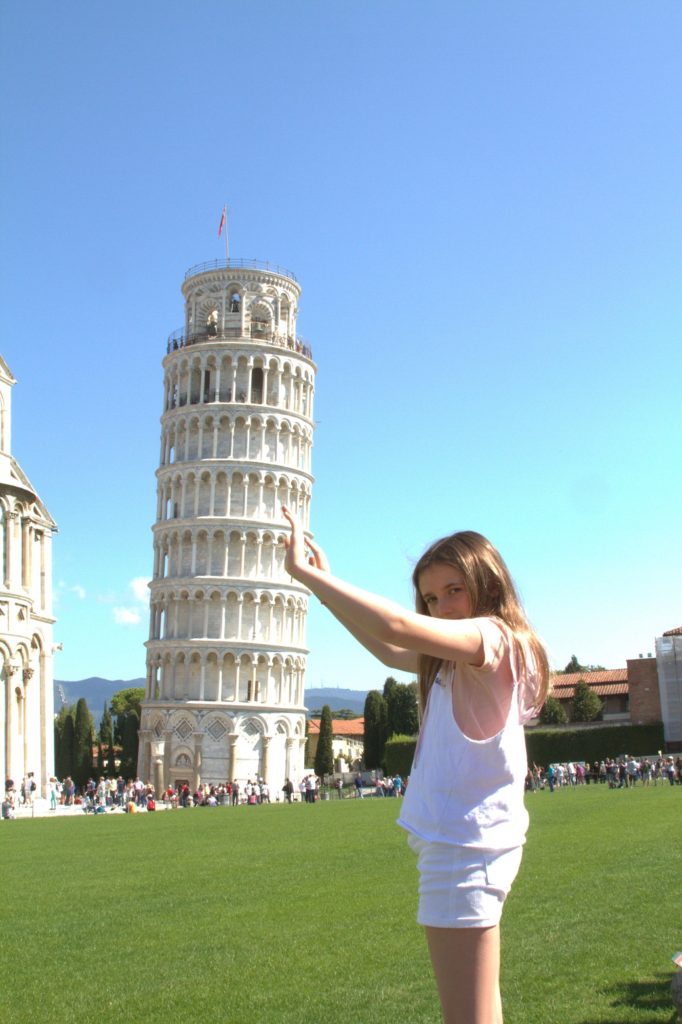 Me holding up the leaning tower of Pisa

After that we went to the south side of Florence and we did cooking lessons on how to make gelato and pizza. I made dark chocolate gelato and made wood fire pizza it was delicious when I come back to Canberra I am going to make a tub of my yummy dark chocolate gelato, they also showed us a science experiment with gelato liquid and poured it into liquid nitrogen and he mixed it for 30 seconds and it turned into frozen gelato. it was surprisingly yummy. 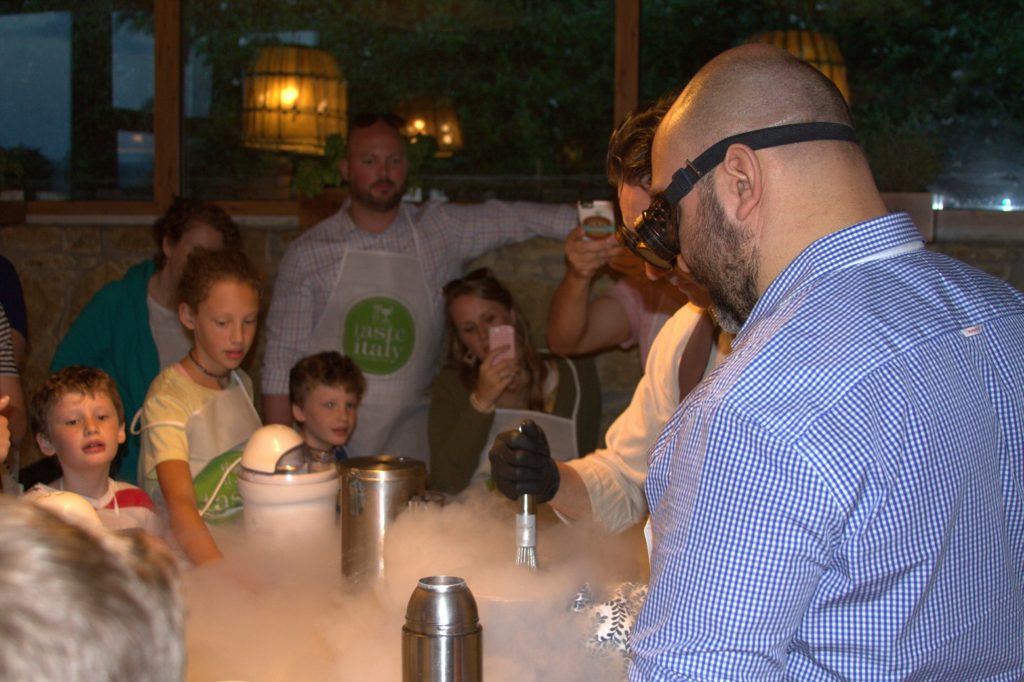 Last day in Florence, we packed our bags get ready to go and I step out the door with my family we walk to the train station and hop on the train with plenty of time to write this blog.

Over all I think Florence has been a great a great experience and I would definitely come back again my favourite bit was making gelato.